This map is offered under a creative commons license (Attribution, non-commercial) as a public service. Teachers you may download this and print it for your students. 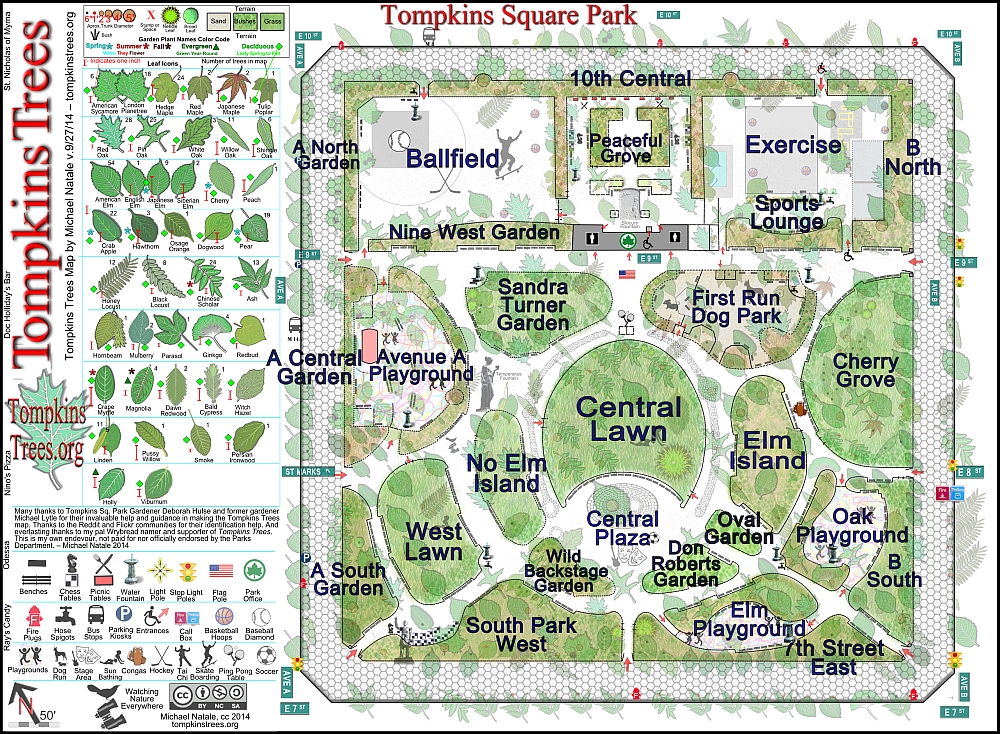 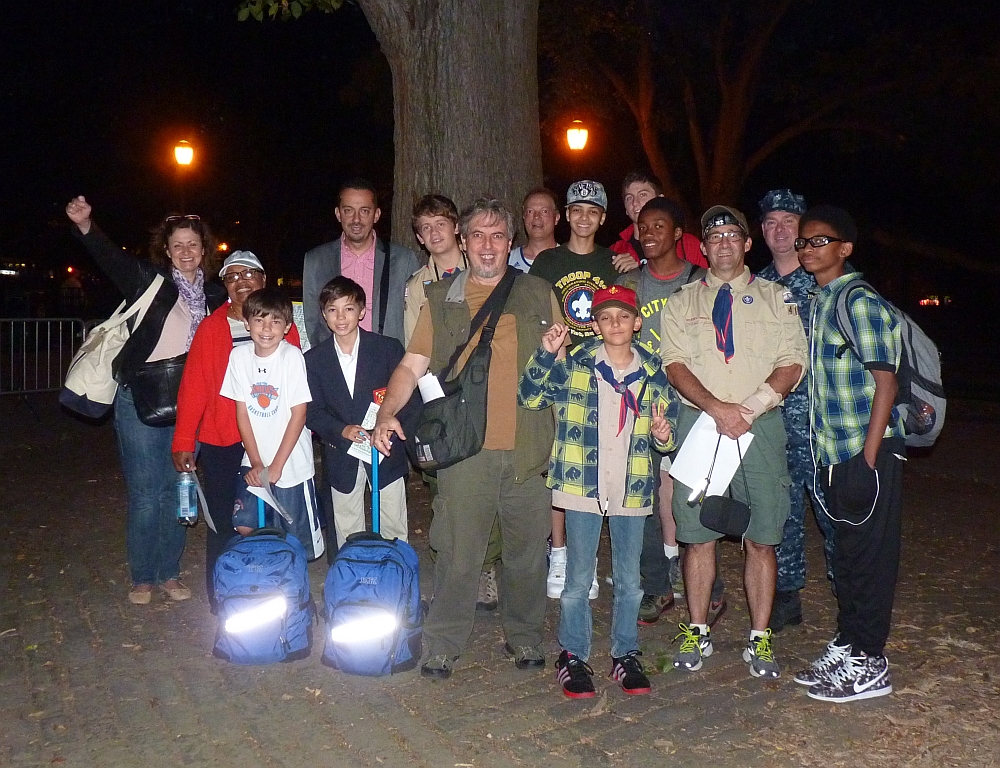 I took Boy Scouts Troop 414 from 14th Street on a quest to identify 10 trees for tree identification merit badges. We used the latest version of my Tompkins Trees map (I’ll post it here soon). We met at 6:30 just before sunset and had to use flashlights for most of the walk. They are a great bunch of kids and I had a great time with them. 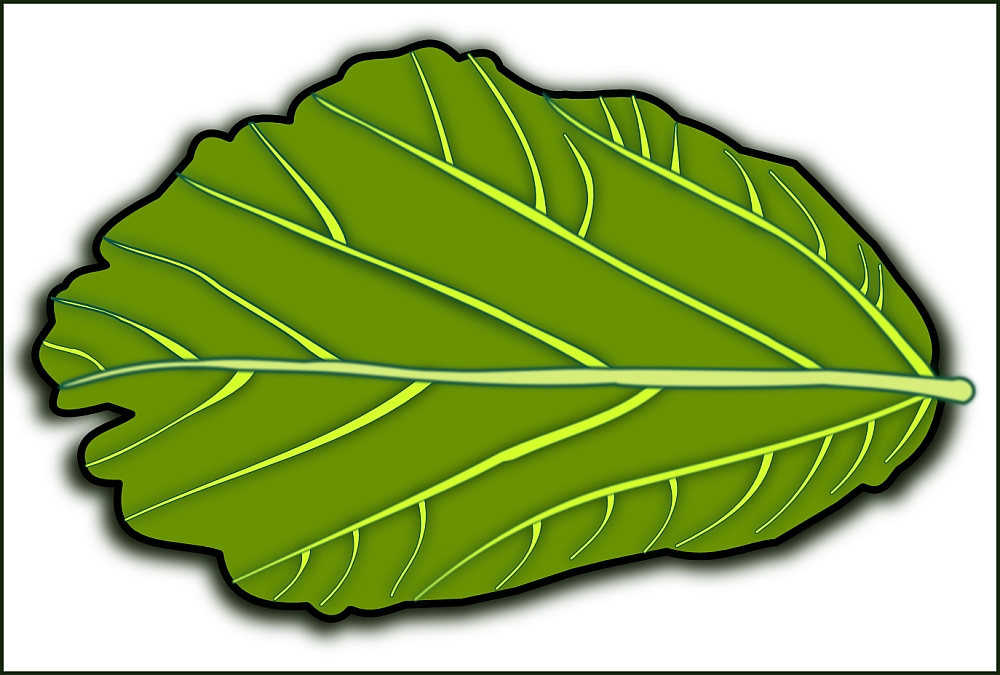 The latest leaf icon for my Tompkins Trees map. It was created in Inkscape, a vector drawing program, the main program I’ve used to create the map. There’s only one Persian Ironwood in the park. It was planted last year in the area I call No Elm Island. It seems to be thriving.

I’m busy getting the map semi-finalized to be tested out by a local Boy Scouts troop on a field trip to the park. That should be fun.